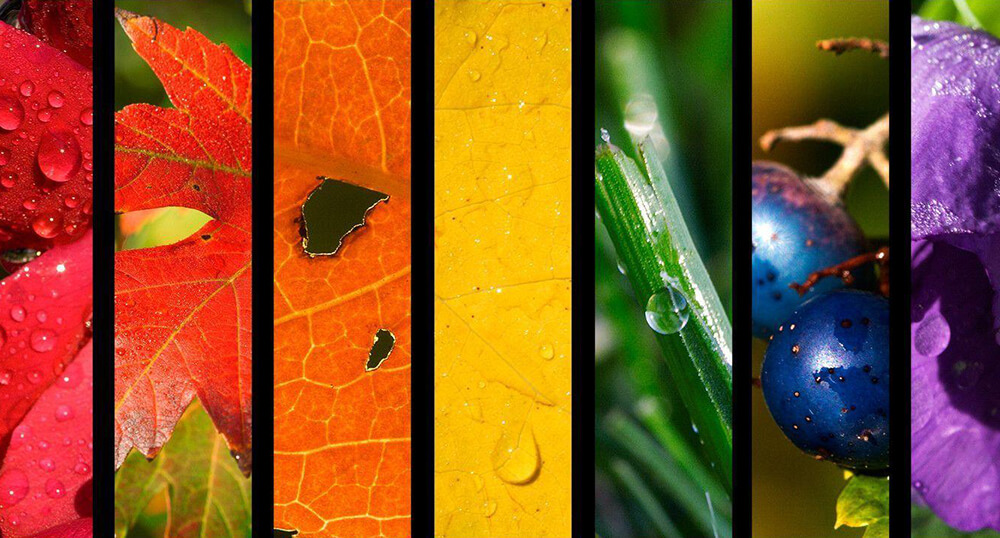 It is known psychologically that our inner self mood and behaviour is at majority of the time effected by the colours we surround ourselves in and around. Nature is known for its relaxation vibes which we can also take advantage of when it comes to colours so we caption similar settings.

Colours of the earth which are known to be Brown, Beige, Camel, Orange etc are captivating due to their differences of golden shades they consist of. If these colours are combined in the right way and setting, they radiate a luxurious and stylish ambience which is endless in its era.

Nature also consists of three basic colours which captures and convey’s a special message portraying to us why they should be used more often.

Yellow – the color of nature and the sun instantly transmits energy and warmth.

Blue – the color that represents reflection and meditation also known to be the color of sky and sea.

Green – the colour of nature, associated with mountains and greenery.

Its been noticed even in recent fashion shows that the temptation to not stray away from nature in the home settings is important. The concept which greenery colours bring to our environment is to set a calm and comfortable feeling when in these premises.